Jesse has been a member of our team for nearly two years and brings with him a background in the insurance industry and a team-first mentality. Jesse puts his peers and his clients first and has a calming presence that is a welcomed trait in the office. His favorite thing about his job is getting the opportunity to connect with senior leaders and assist them with their needs. He says it’s a great feeling to provide job seekers with challenging and meaningful work in order to get them closer to their career aspirations.

Jesse was born in New York City but moved to Chicago when he was very young. Interestingly enough, he has lived in five different states that spread across each time zone in the continental United States. In his free time, Jesse enjoys camping, traveling, listening to live music, and remaining occupied with his two dogs and fiancé. Among his long list of impressive list of accomplishments professionally, he boasts a list of impressive personal feats, too. Jesse has solo backpacked three different mountains over 11,000 feet tall and has taught himself to fly fish. 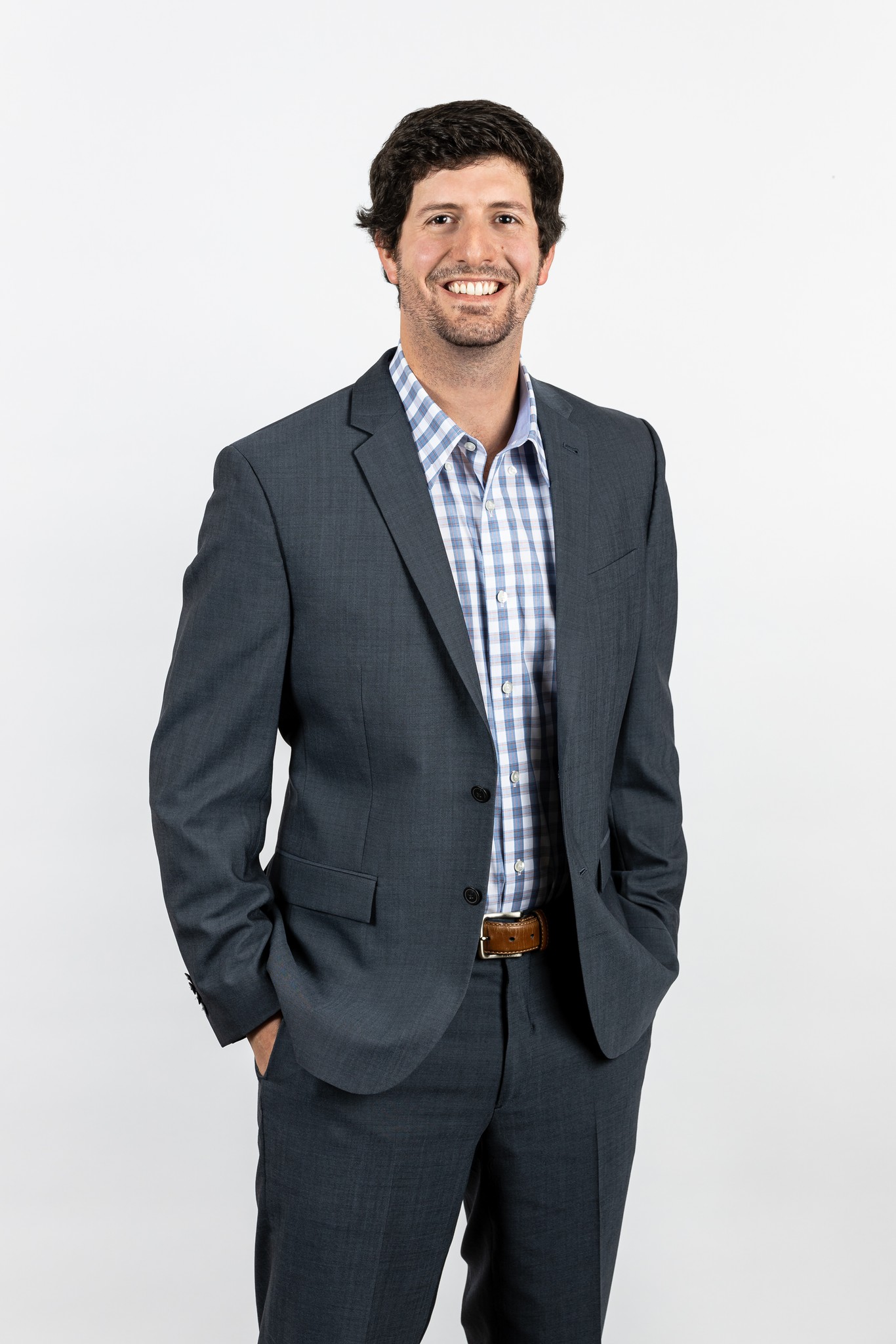 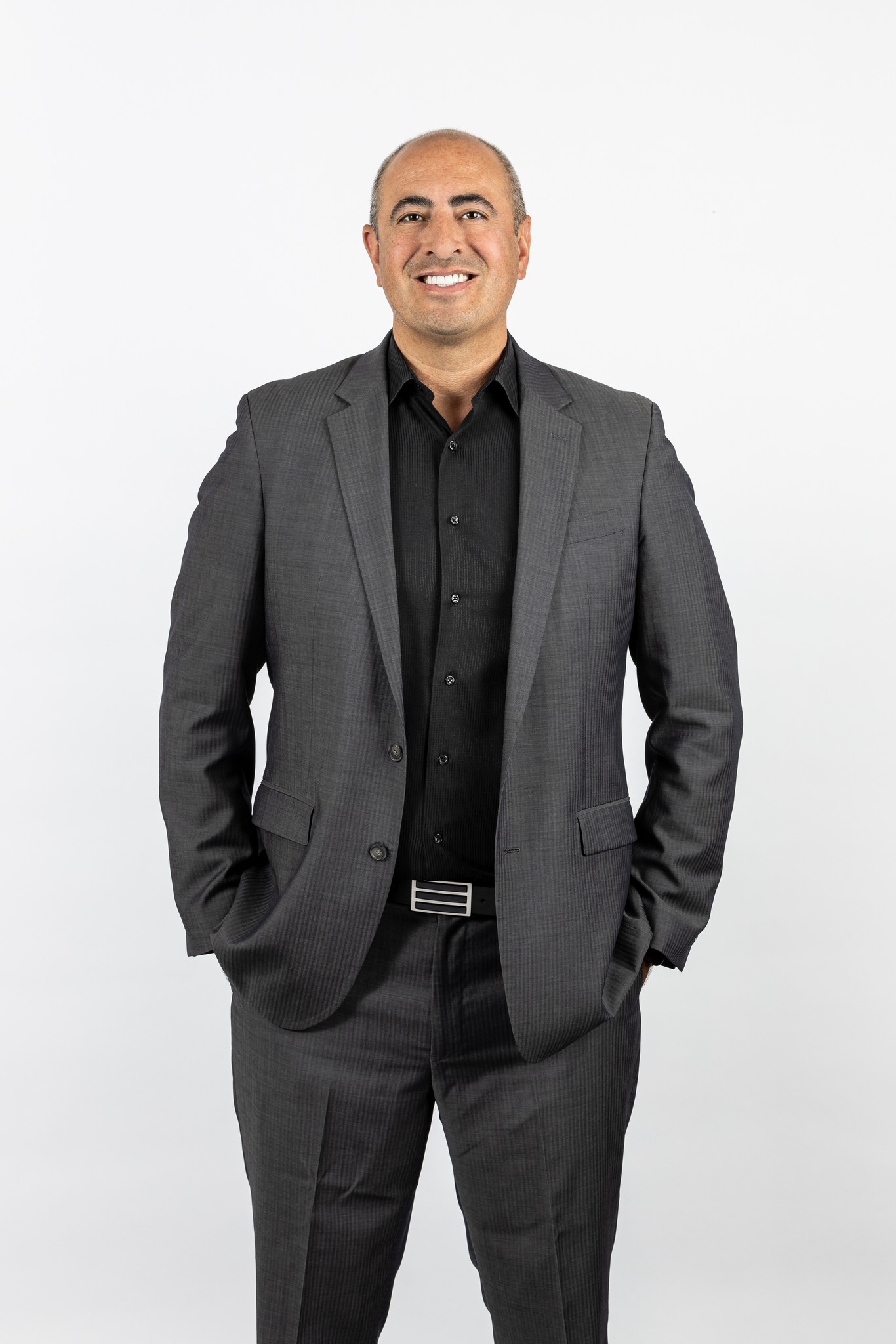 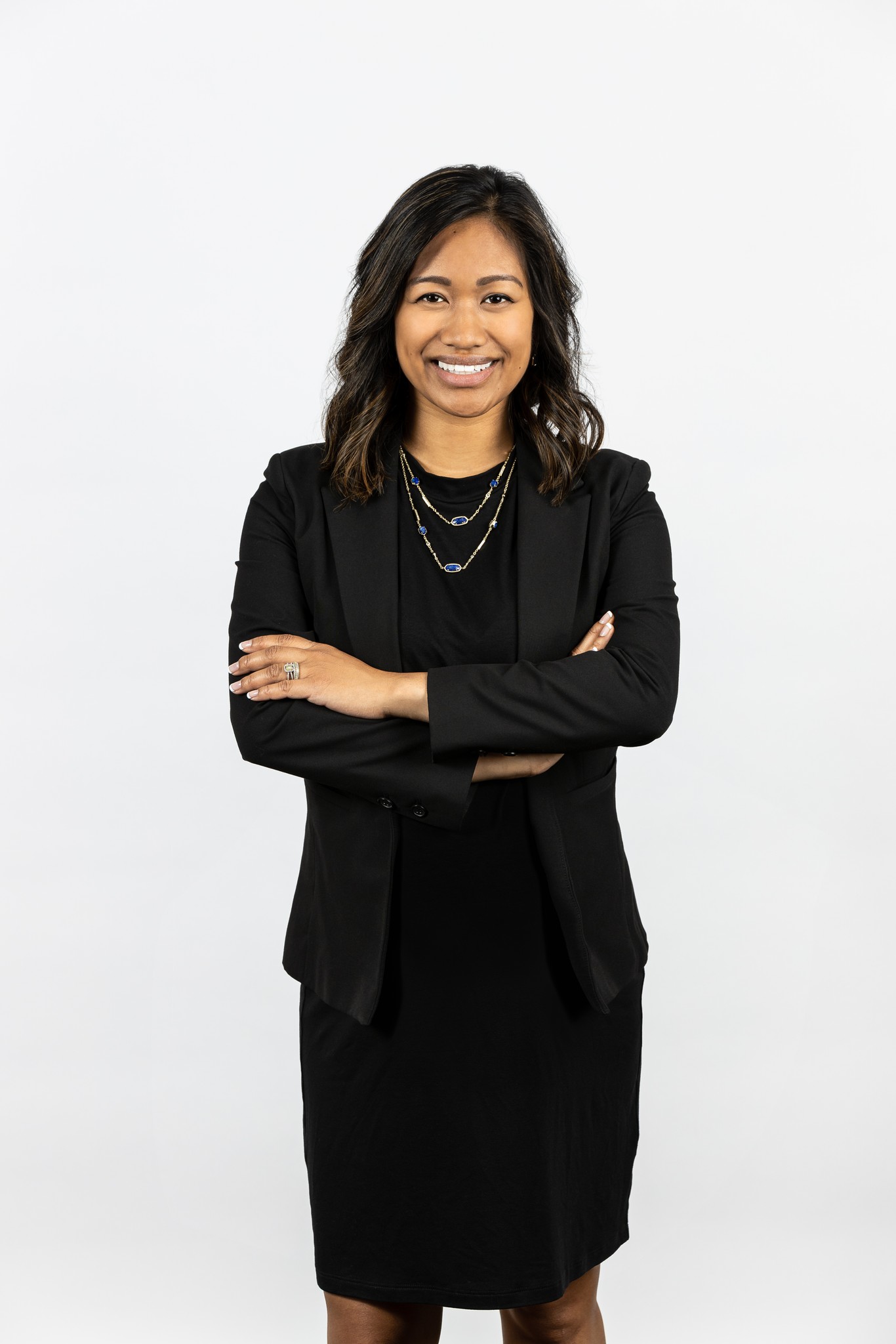 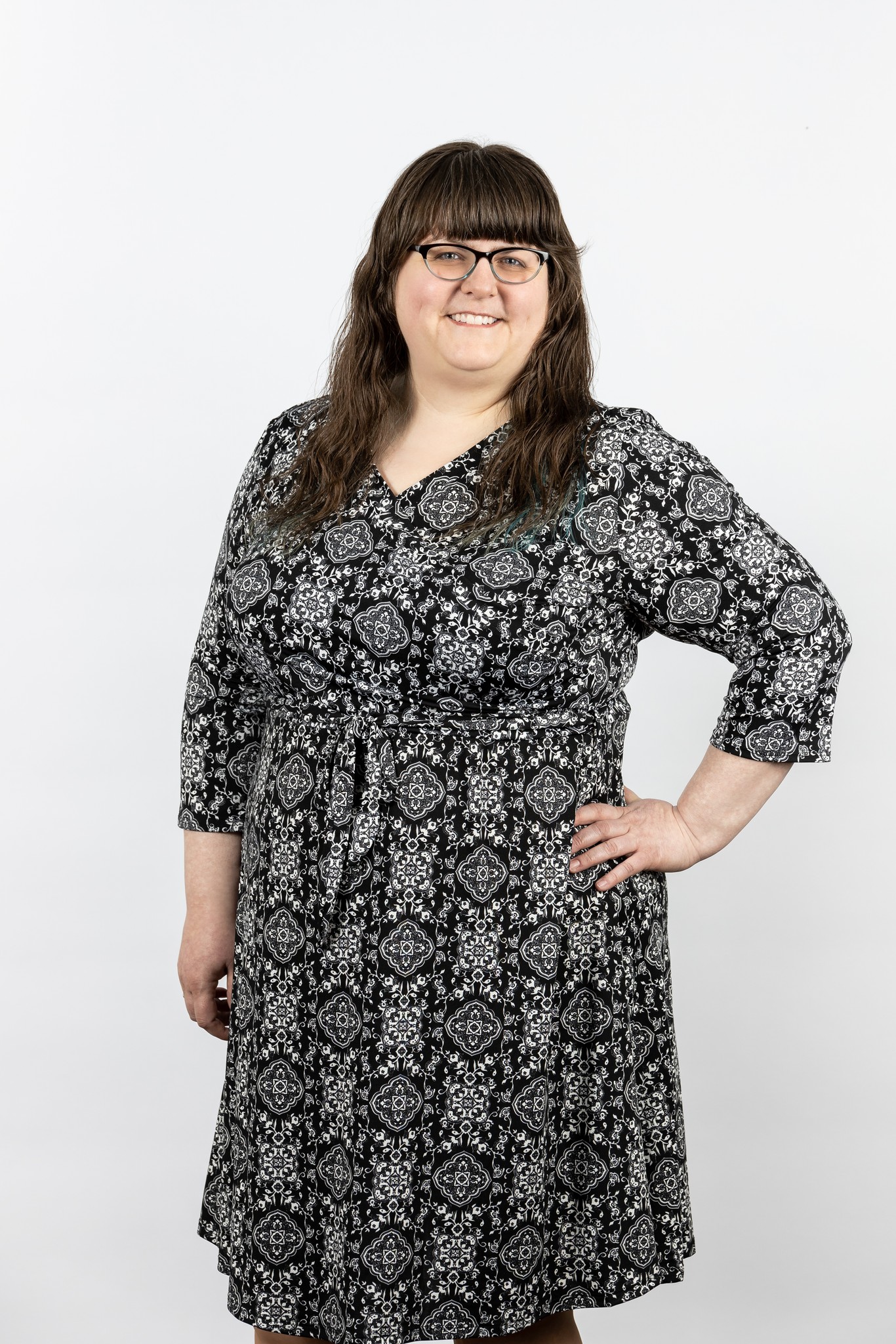 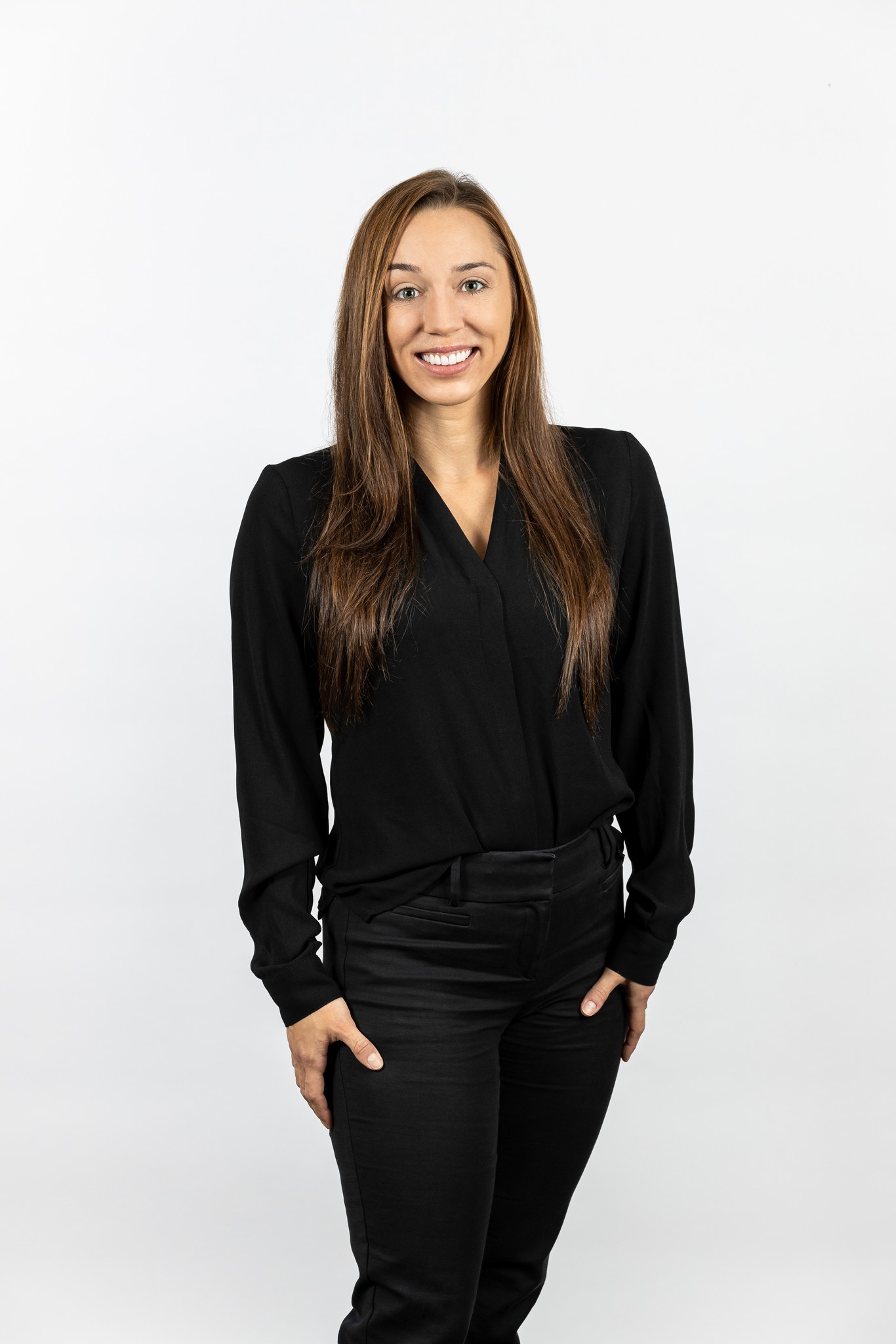 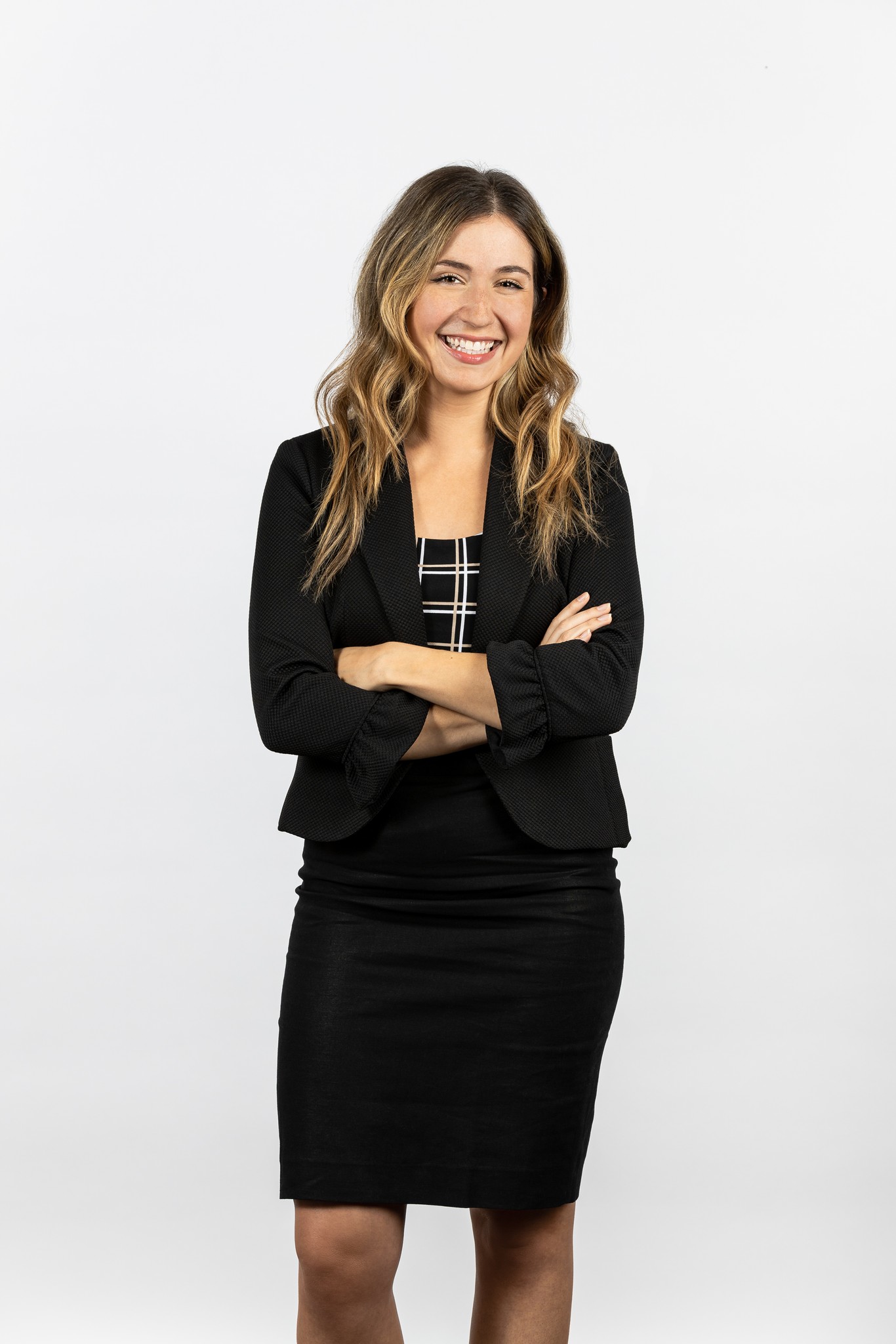 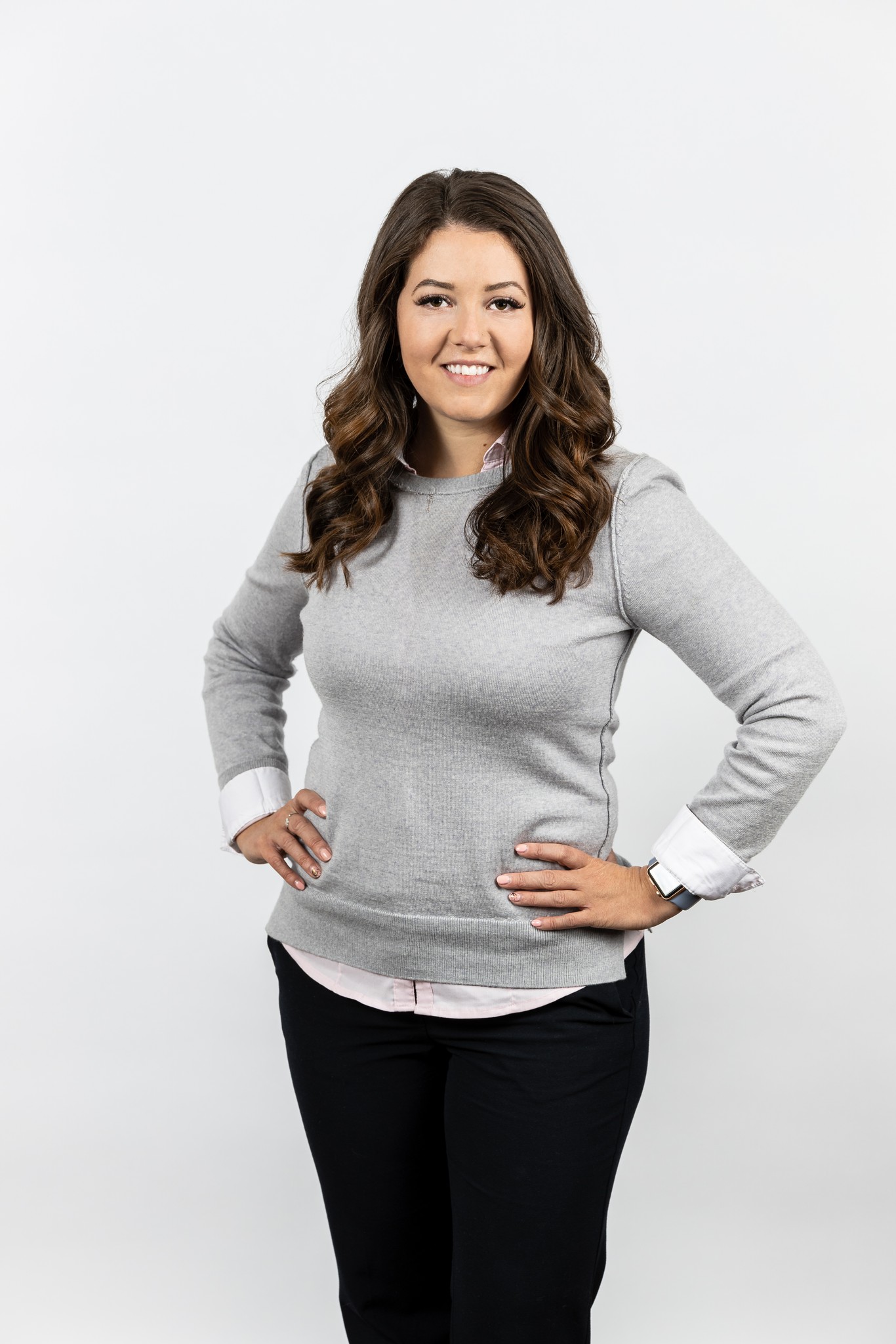 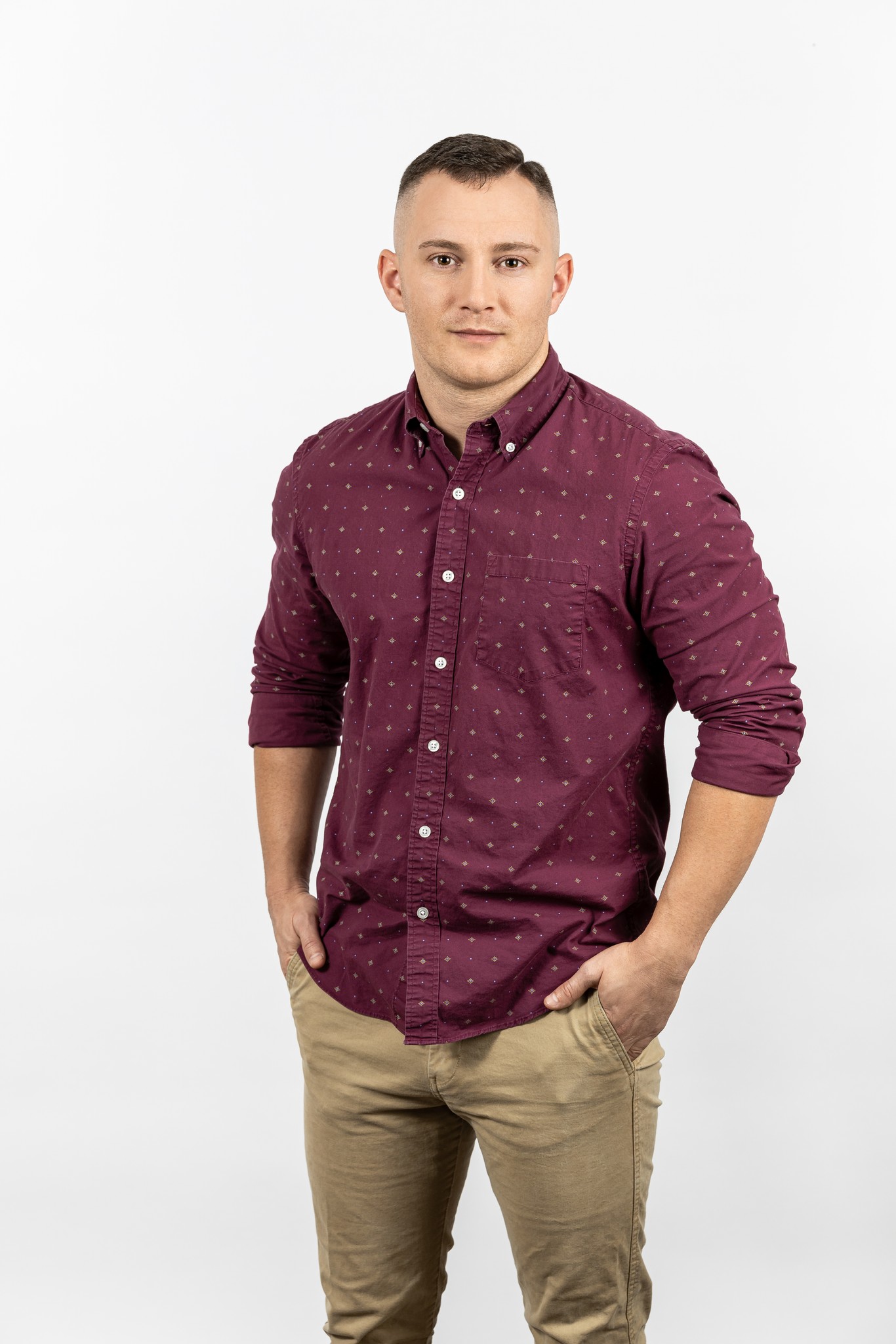 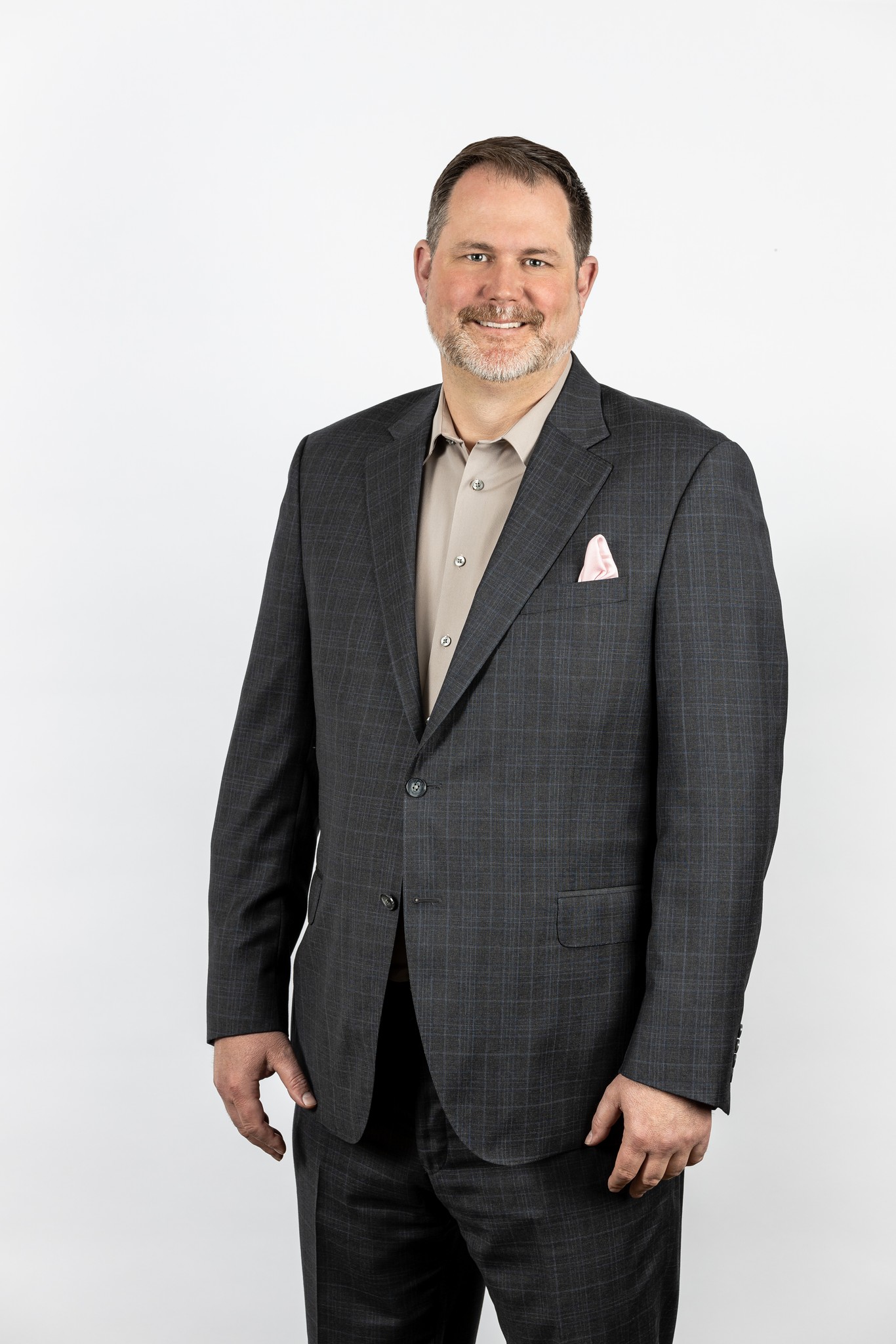 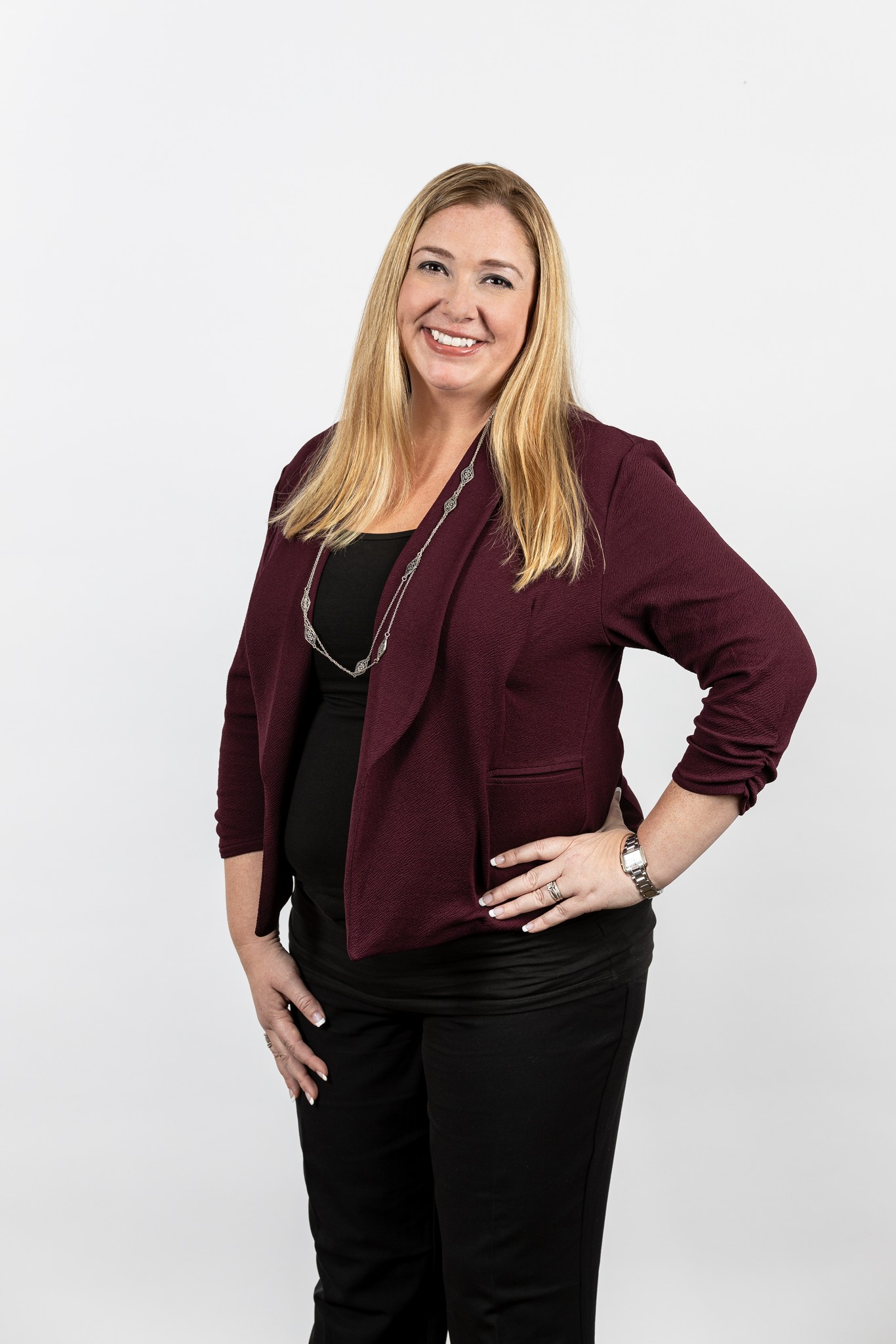 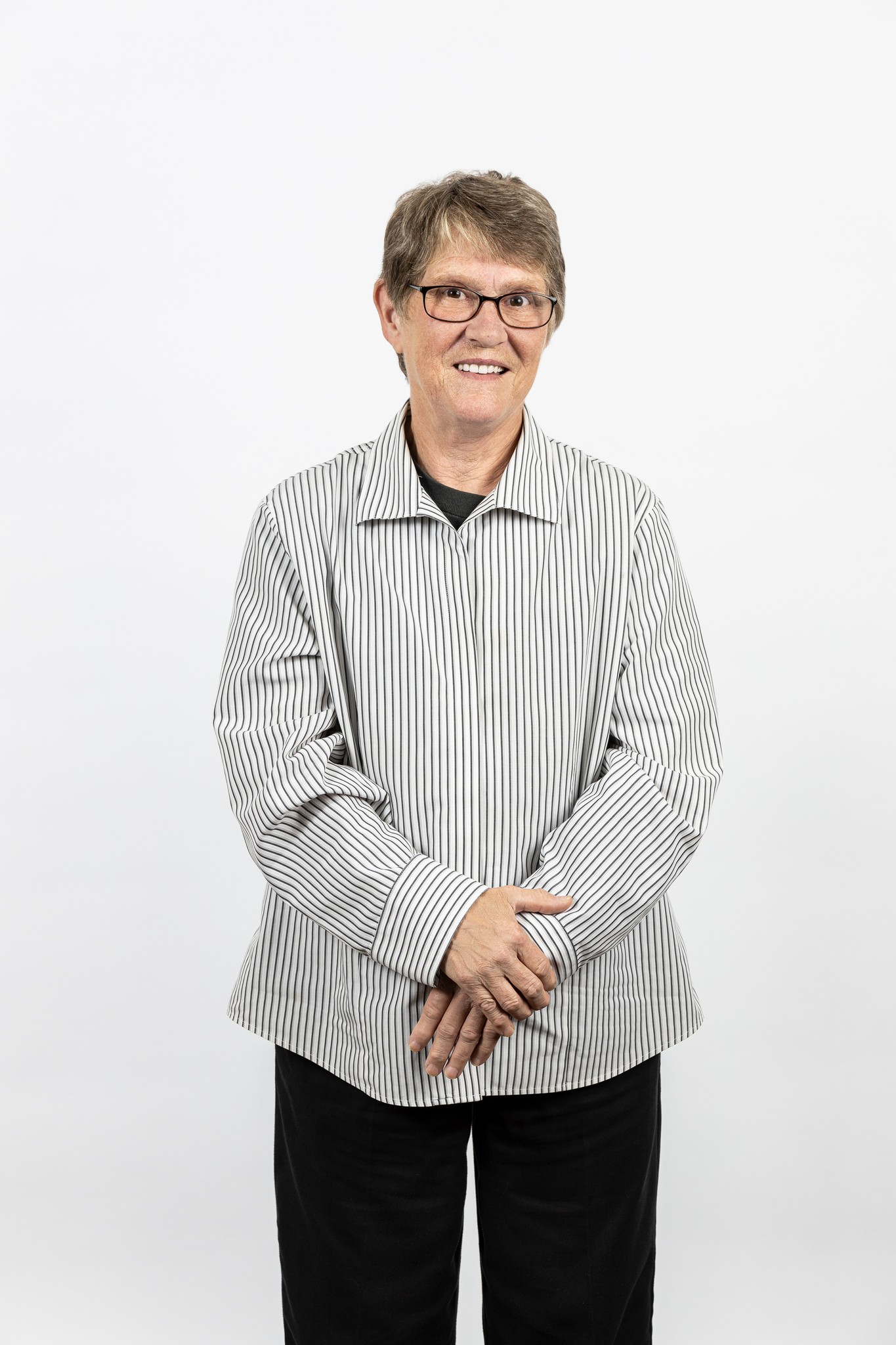 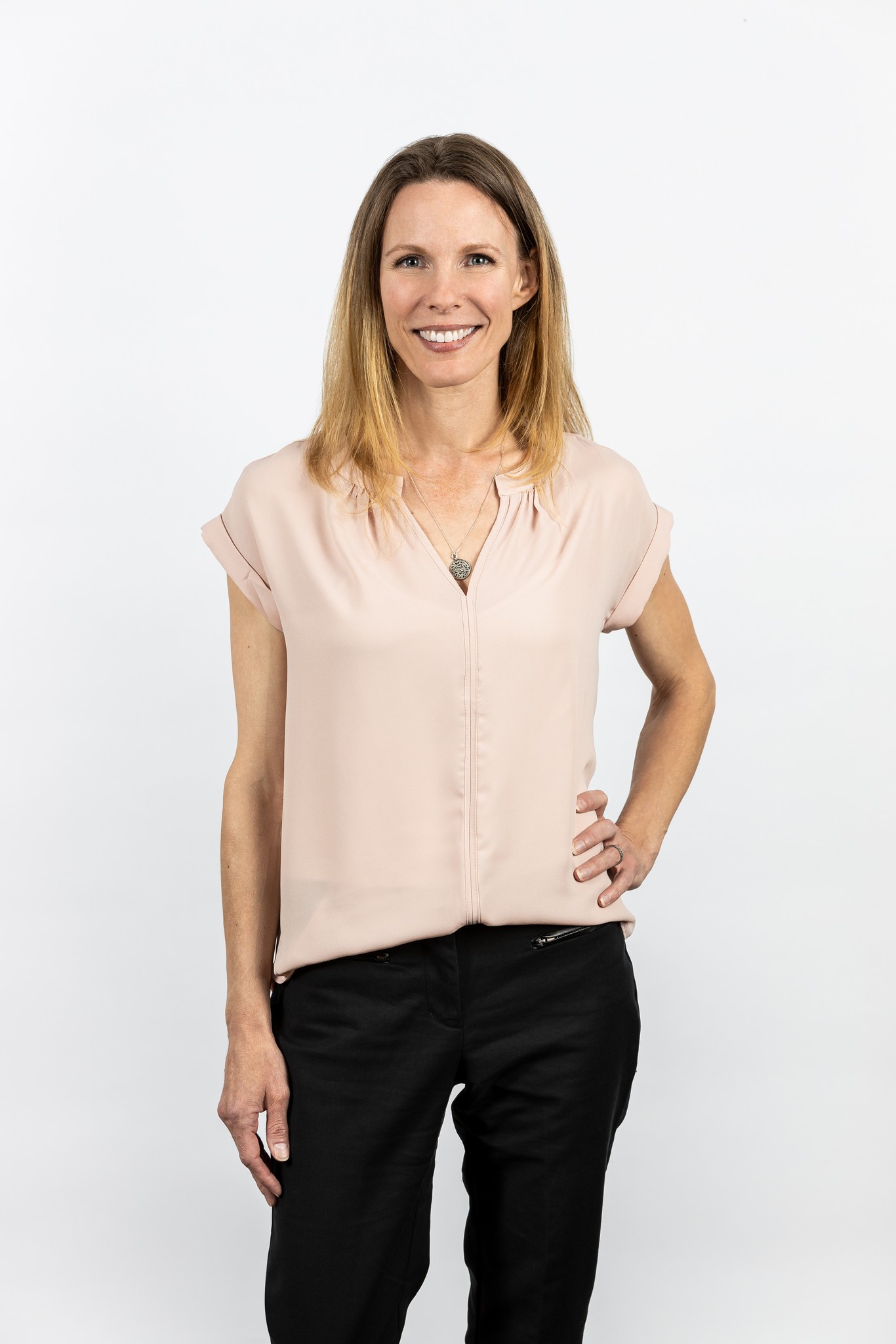 We're always on the hunt for talented individuals to join our growing team. Check out our available positions today.